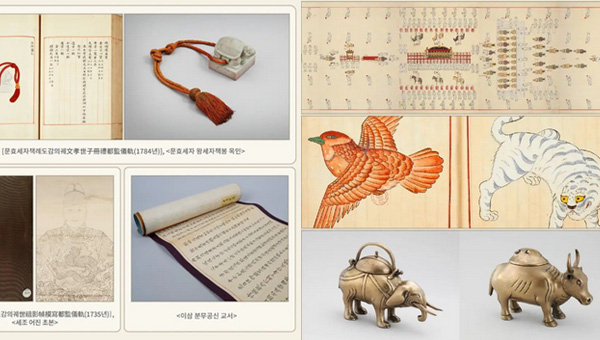 The Uigwe, an important collection of books detailing royal Joseon protocols, was taken by the French military from the royal library in Ganghwado in 1866. The books were later discovered at the Bibliothèque nationale de France by Park Byeongseon, the librarian who also found Jikji. After years of negotiation for its return, a loan agreement was reached between the French and South Korean governments; this is a rare opportunity for the public to view it. 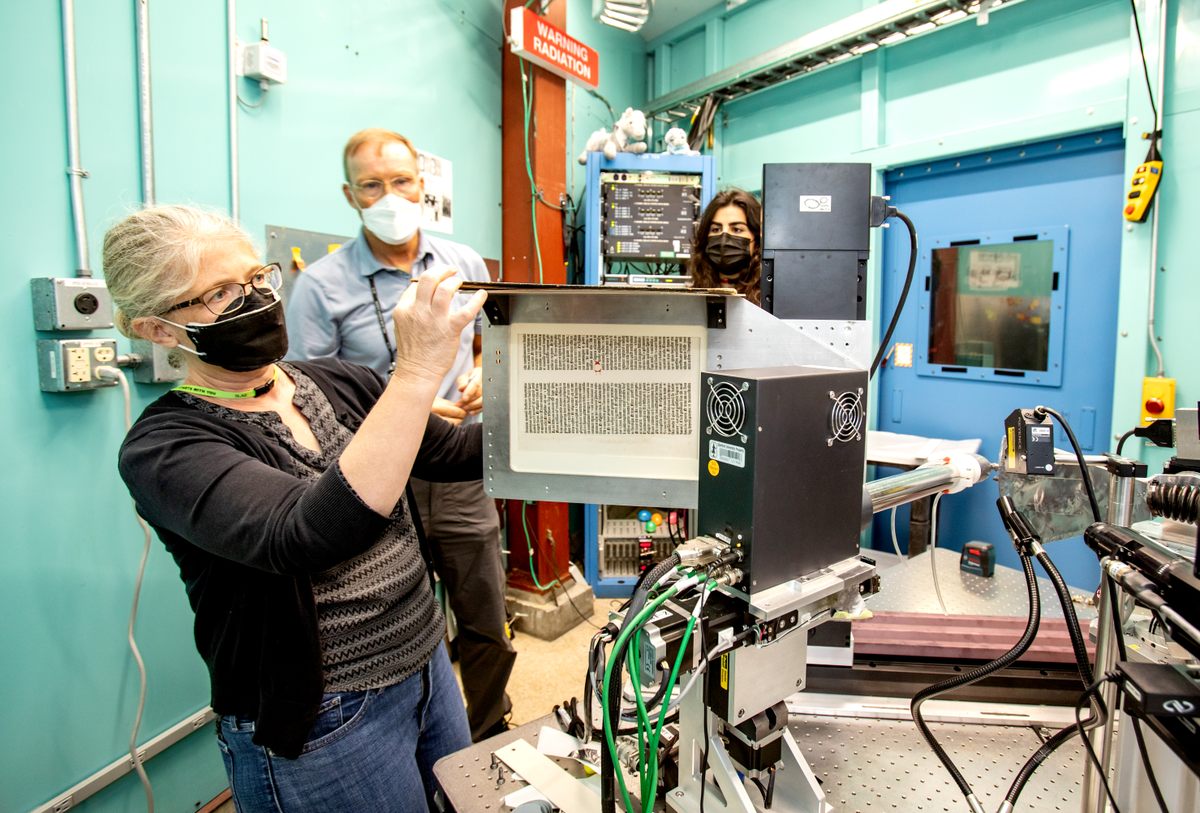 Sept 16, 2022
What do we really know about the history of the printing press?, Atlas Obscura-JPEG 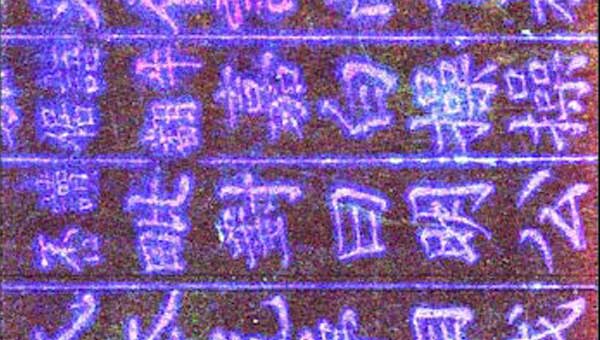 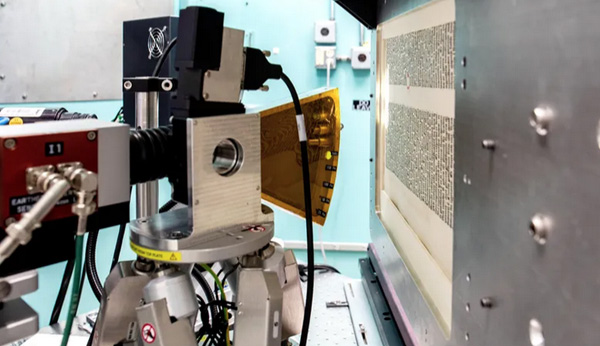 August 29, 2022
Can a Particle Accelerator Trace the Origins of Printing, Wired-PDF 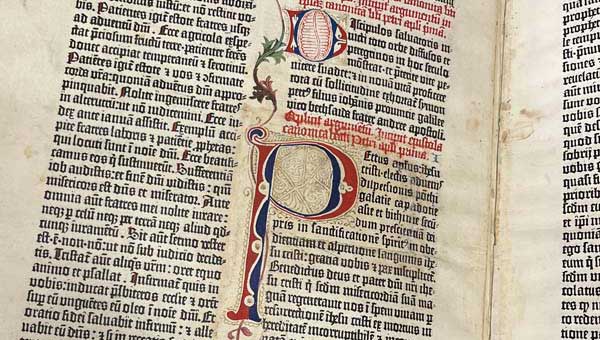 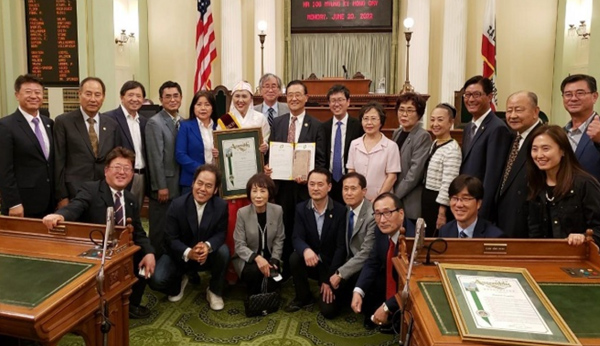 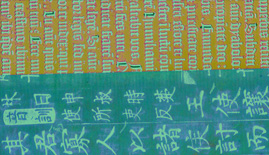 May 22, 2022
A Utah expert is studying the world’s oldest movable-type…, The Salt Lake Tribune – PDF 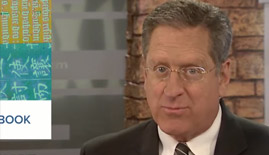 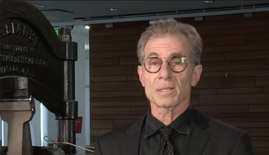 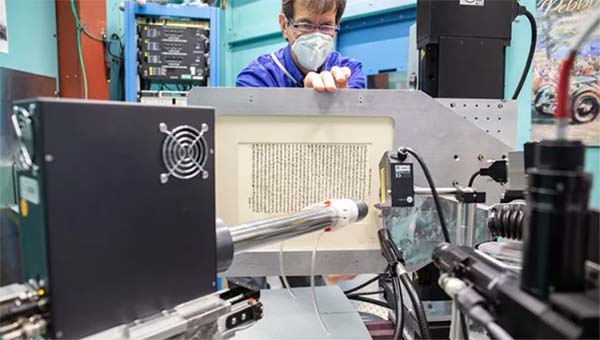 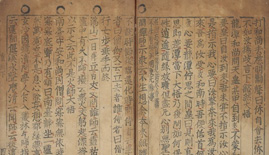 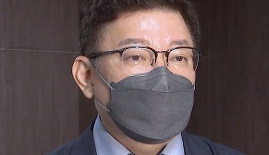 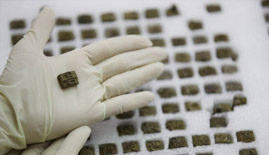 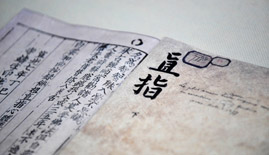